One of the things I love most about my job is meeting and interacting with all the different people that come in to use our print services. I recently had a particularly memorable pair of customers: a woman and her daughter-in-law. The daughter-in-law was an artist and wanted to have a portfolio of her work printed, a fairly standard product that we print for students and artists. What made this woman unique is that she spoke French and only a small bit of English. Her mother-in-law, who was with her, spoke English and translated for her. As a language person, I loved getting to hear a foreign language in my own workplace. As a Spanish speaker, hearing the French pronunciation made me appreciate the generally phonetic Spanish language (as opposed to the, well, not so phonetic French language). While a Spanish pronunciation guide is necessary and helpful when first learning the language, once you’ve gotten it down you’re generally good to go for any Spanish you encounter. 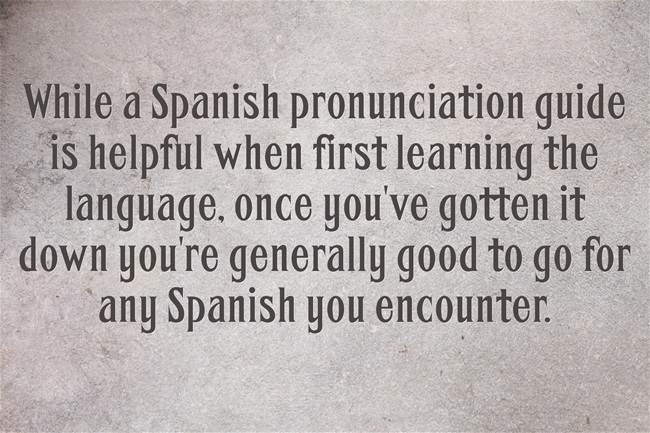 I remember some people in high school taking French and I sort of thought of them as the dreamers, perhaps because of the airy and seemingly tenuous quality of the language’s letter/sound connection. I love the way French sounds, but when I look at written French, it seems like there is minimal connection between the letters and the sounds. My roommate in college (definitely a dreamer, in a great way) was continuing her French acquisition, and we would often study together. She would practice saying various phrases. I would look at the written words but would have no idea where on the page she was pulling her phrases from.

I guess I should have said the French speakers were a memorable trio of customers because the daughter-in-law’s son was also there. He was maybe about ten years old and waited very patiently while his mother, his grandmother, and I discussed paper types, binding options, print contrast, etc. At one point, another customer came in and asked the boy a question in English (something about school or some other typical question that adults ask children). There was a slight moment of silence before the grandmother explained that the boy only speaks French. It made me think about the fact that this boy has a grandmother who speaks English and who lives in an English-speaking country, but did not seem to be multilingual as one might expect of a European child. Perhaps he was just feeling shy that day. In any case, it was an interesting moment. Hopefully, he will expand his linguistic repertoire in the future, perhaps adding English and/or Spanish.

If you want to add Spanish to your repertoire, I hope you have a healthy appreciation for other languages and the adventure of acquiring them. Pronunciation is, of course, essential for acquiring any language. You can learn it through listening to the language being spoken as well as actually pronouncing things yourself. Pars Omni Spanish Voices is an excellent language acquisition tool that will help you improve your fluency and get exposure to authentic language. Download it for free today!