While we might wish otherwise, grammar is a necessary part of language. While a lot of language can be absorbed and produced without worrying too much about the rules, nuances, and irregularities of grammar, you do have to learn at least some grammar in order to be able to communicate. The grammar of a language includes its syntax (sentence structure and word order) as well as verb structures (present tense, past tense, future tense, subjunctive, etc.). Through learning Spanish and teaching English as a second language, one English verb that I have found to be tricky in Spanish verb translation is “do.” 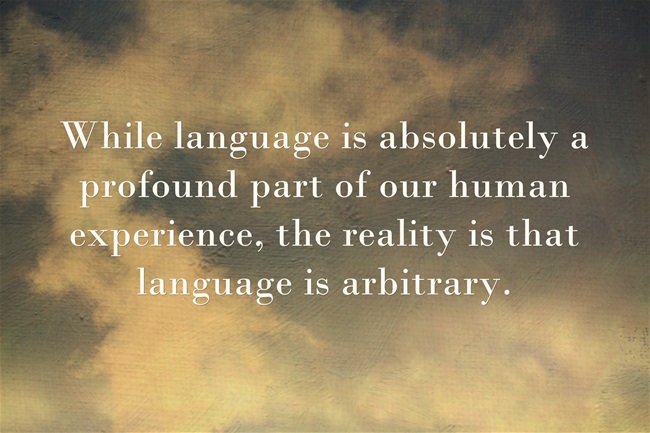 “Do” is sometimes an action in English. For example, “Do the dishes,” means “Clean, dry, and put away the dishes.” Other times it’s just a helping unit of language, which doesn’t have its own meaning. For example, if I asked, “Do you want to go to a movie?”, the “do” part of the sentence wouldn’t represent any content, it’d just part of the grammar. If I said instead, “You want to go to a movie?”, I would sound a bit like Tarzan, but all the essential information would still be there and the idea would still get communicated. Thus, in situations like this, “do” functions differently than a regular verb.

When “do” is acting like a verb, it will have a corresponding verb in Spanish. If I say “He does his homework.”, there are also four words in the Spanish translation: “Él hace su tarea.” But, if I want to ask, “Do you want to go to a movie?”, which has eight words, in Spanish, I say, “¿Quieres ir al cine?”, which has only four. What happened to the other four words? Where is the “do”?

“Do” and other words like it that are part of the grammar of English, but not part of the grammar of Spanish, which can make translation difficult. When a phrase or sentence doesn’t translate word for word, we can’t just rely on Google translate. We have to take the time to think about the meaning behind the words, and how to best communicate that idea in our target language, which often means using a different sentence structure.

Language is an amazing tool that we as humans have developed, and because it is such an interwoven part of our minds and lives, we may think of our native language as intrinsically tied to our experience. While language is a profound part of our human experience, the reality is that language is arbitrary. There is no essential tie between the action of working out math problems and the phrase “doing homework.” “Do you want to go to the movies?” is not a better or worse way to communicate the desire to go watch images on a screen with another person than “¿Quieres ir al cine?”, they are just different.

Mastering the grammar of a new language takes time but don’t worry too much about it. Instead, focus on getting lots of exposure to authentic language and sprinkle in some grammar study here and there. A great way to do just that is to use the Pars Omni Spanish Voices software. You can download it for free right now and get access to a library of stories told by native Spanish speakers, right from your computer!